The headlines from the report:-

Almost half (48%) of young Brits think it’s harder than ever to get on the property ladder, with one in 10 prepared to leave the UK in order to buy their own home.

New research from  the Halifax

uncovered the attitudes of young people who don’t own a property, revealing that a quarter of 18-34-year-olds think the only way they’ll manage is by inheriting the cash.

Eight out of 10 feel that a lack of affordable property is keeping home ownership out of reach, and as a result one in 10 (14%) think they’ll need to rent forever.

However, first-time buyers end up on average £651 a year better off buying than renting.

Unsurprisingly, deposits remain too unrealistic and expensive for more than half (52%) of young people as the average age of those buying their first home has crept slowly up to 30.

More than half of young people feel that the average house price for a first home in their area is currently unrealistic for them, causing generation rent to think about relocating to boost their chances of buying. 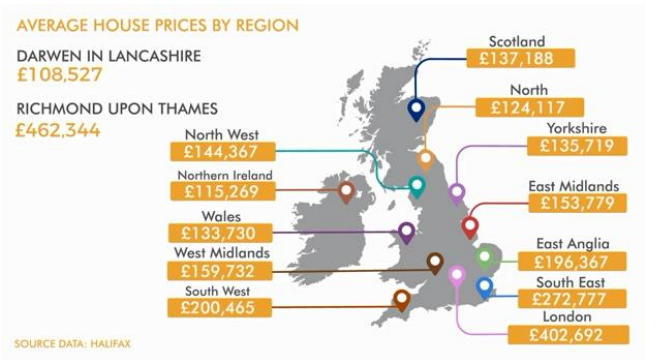 One in five (22%) 25-34 year-olds would move to a cheaper area and even more of their younger counterparts aged 18 to 24 would be prepared to pack their bags for a bargain home elsewhere in the UK.

Martin Ellis, Halifax housing economist, said: “Even with the highest number of first-time buyers in the last decade in 2016, many young people still feel they are running financial gauntlet – saving for a deposit, finding an affordable property in the right area and managing to fund living in the meantime.

“It’s never too early to do some research to help build a better understanding of how much is affordable, the borrowing options available and calculating what’s achievable to help make owning a property more of a reality.”

Although aspiring homeowners could begin gravitating towards the UK’s more affordable areas to get on to the property ladder, more than one in five (22%) feel that home ownership is a thing of the past.

Even if they have managed to raise a deposit, a third (33%) feel mortgage criteria is too difficult for them to meet. 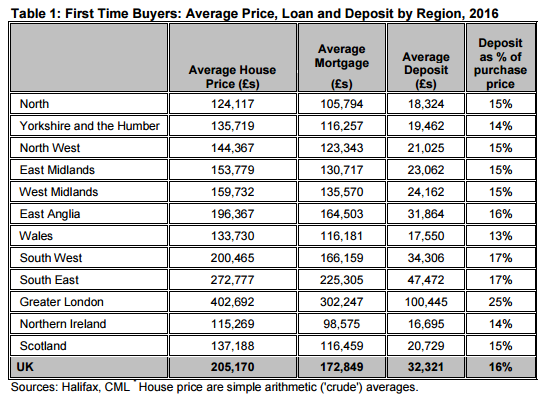 “this supports the feeling of many in the property industry that young people have been “put off” owning their own home. Our evidence from the emails we receive is quite the opposite where the desire to own is stronger than ever its just that over regulation and the movement to the so called risk adverse lending in the industry has led to fewer opportunities for buyers.”

Joint Equity has been supporting the First Time Buyers, Divorced and Separated and Retired Renting to make the first steps in home ownership since 2007.”

Brad continued “today we need a range of products to serve the home owning aspirations of people today and unfortunately our finance industry is so frightened of new approaches and products that they will find every excuse not to do something and it’s people excluded from the market that suffer and are driven into the clutches of unscrupulous landlords and their letting agents.”